Hard to believe that the first quarter of the year is behind us.  I’m working toward meeting a few goals and objectives for 2018 and it’s time to see how it’s going. 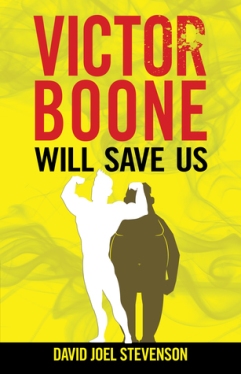 TV Watching:  Due to some March Madness, I didn’t get very far in the catching up on series.  In fact, I’ve got the final four episodes of season 11 of The X-Files on the DVR waiting my attention.